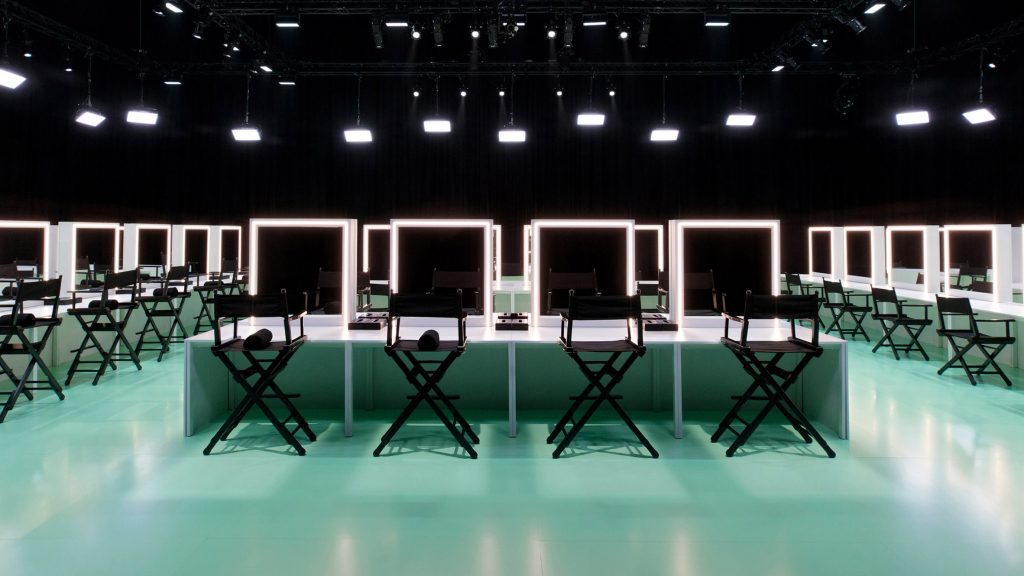 Gucci’s creative director Alessandro Michele has announced that the Italian brand is disregarding the “stale” deadlines of the fashion calendar and instead only holds shows twice a year to reduce waste.

In a series of entries from his personal diary called Notes from the Silence, Michele internally reflects on the environmental damage of the fashion industry and the role his brand has played in it, and his decision to no longer follow the same cycle.

He explains that Gucci will be abandoning the traditional fashion rhythm of five shows a year under the seasonal Cruise, Pre-Fall, Spring-Summer and Fall-Winter labels.

Instead, the fashion brand will only be putting on shows on their own terms, irregularly twice a year. Michele shared the news from his Instagram account on Sunday, May 24th.

“Two appointments a year are more than enough to give a creative thought and give this system more time,” said Michele in a virtual press conference that was broadcast from his studio in Rome on Monday, May 25th.

The decision, he says, comes against the backdrop of the Covid-19 pandemic, which has led him to rethink “the meaning of” [his] Actions “and” change many things along the way [he] job[s]”.

“We understood that we went way too far,” he writes. “Our reckless actions have burned down the house we live in … We have usurped nature, we have ruled and wounded.”

“Now that the devastation has caught us unprepared, we have to think about what we don’t want to be the way it was anymore.”

“Our history is littered with crises that have taught us nothing,” the entries continue. “With economic collapse and social devastation combatted by enforcing the same recipes from which they came.”

“So this present gives us important responsibilities … this crisis has somehow added such a transformative urgency that can no longer be postponed.”

For this reason, writes Michele, he decided to pave the way for a less destructive future, “away from deadlines that were consolidating the industry”.

“I’ll give up the worn ritual of seasonality”

The Italian brand has no plans for a show in September – when it would normally showcase its latest collection as part of Milan Fashion Week.

“It’s a fundamental act, daring but necessary, aimed at building a new creative universe,” he says. “A universe that makes itself essential in the subtraction of events and that enriches it with oxygen by multiplying the senses.”

He hopes other designers will join fashion in his change of pace and approach to create a future that contains “the hug we can’t give each other today”.

The Gucci news comes at a time when fashion weeks around the world are starting to move to digital formats in response to the coronavirus pandemic.

The Paris Haute Couture Fashion Week will also only take place online from July 6th to 8th, followed by the Parisian Menswear Fashion Week from July 9th to 13th.

Seasonal fashion is a thing of the past

Should Footwear & Accessories Stock Skechers USA Inc (SKX) Be in...

How To Invest In Collectibles, Art, Wine, Shoes and More